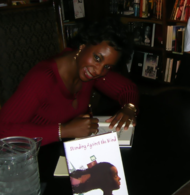 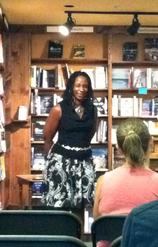 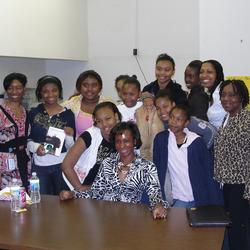 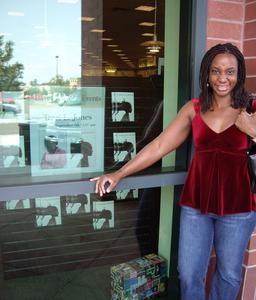 Born in Monmouth, Illinois to Ada Groff and the late Senator Regis Groff, Traci was raised in Denver, Colorado.  After graduating from East High School, Ms. Jones attended Pomona College in Claremont, California, receiving a Bachelor of Arts. in psychology.  After living in California for a year, Ms. Jones returned to Colorado to attend the University of Denver where she earned a Masters of Science in Advertising. Ms. Jones then worked in marketing for two years in the Chicago area, before returning to Denver to work as an Account Executive at area advertising agencies. She met her husband, Tony Jones shortly after returning to Colorado and they married in 1995.  They have four children, and together own and operate Pencol Compounding Pharmacy  located in the Denver metropolitan area.

Traci L. Jones is an mentor/instructor with the Masters in Fine Arts - Creative Writing Program at Regis University in Denver, Colorado. 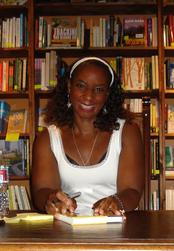