"Stories of hope, loyalty, and success such as this one are valuable."  School Library Journal about Standing Against the Wind

Jones handles the intricacies of race relations splendidly and excels in the frankness of her prose, which is devoid of the ham-fisted, chip-on-the-shoulder tone that other books of this nature often default to. This immediate, engaging novel will appeal to readers of all backgrounds.  Booklist about Finding my Place 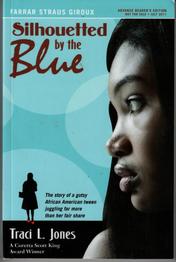 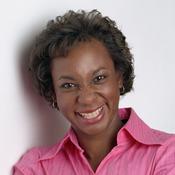 "Jones creates a convincing character in Serena . . . Readers will immediately sympathetic to Serena's plight and draw a sigh of relief when she finally gets the help she needs."  BCCB about Silhouetted by the Blue 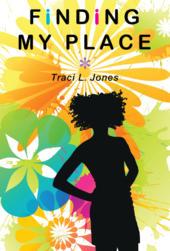 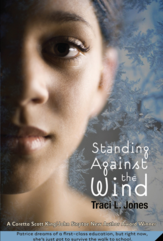 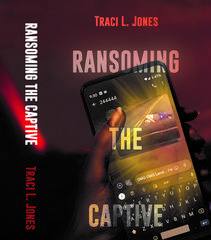 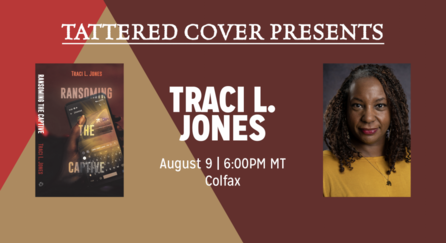 Are you a member of Good Reads?  Head over to Listopia and vote for Ransoming the Captive!

While raising her kids and helping with the pharmacy Mrs. Jones was reminded of her love for writing and began working towards earning a Creative Writing Certificate at the University of Denver. One of those courses led to the writing and completion of her first book, Standing Against the Wind.  Published by Farrar, Straus and Giroux in 2006, her first novel would win the Coretta Scott King/John Steptoe New Talent Award.  Two more books followed in 2010 and 2011, Finding My Place and Silhouetted by the Blue.

She is represented by Amy Brewer at Metamorphosis Literary Agency